Tim Hopkins is a stage director, scenographer, film maker and creative director. He also makes projects for opera and the digital realm.

These include historic and contemporary repertoire, and, more recently, original projects he has created or made in collaboration, some using new media. He is also commissioned as Creative Director.

In 2001 he was awarded a Nesta Fellowship to consider opera in the light of new technologies; and from 2007 an Arts & Humanities Research Council Fellowship at the Centre for Research in Opera and Music Theatre, University of Sussex. His relationship with Sussex continues part-time through a Research Fellowship in experimental music theatre. 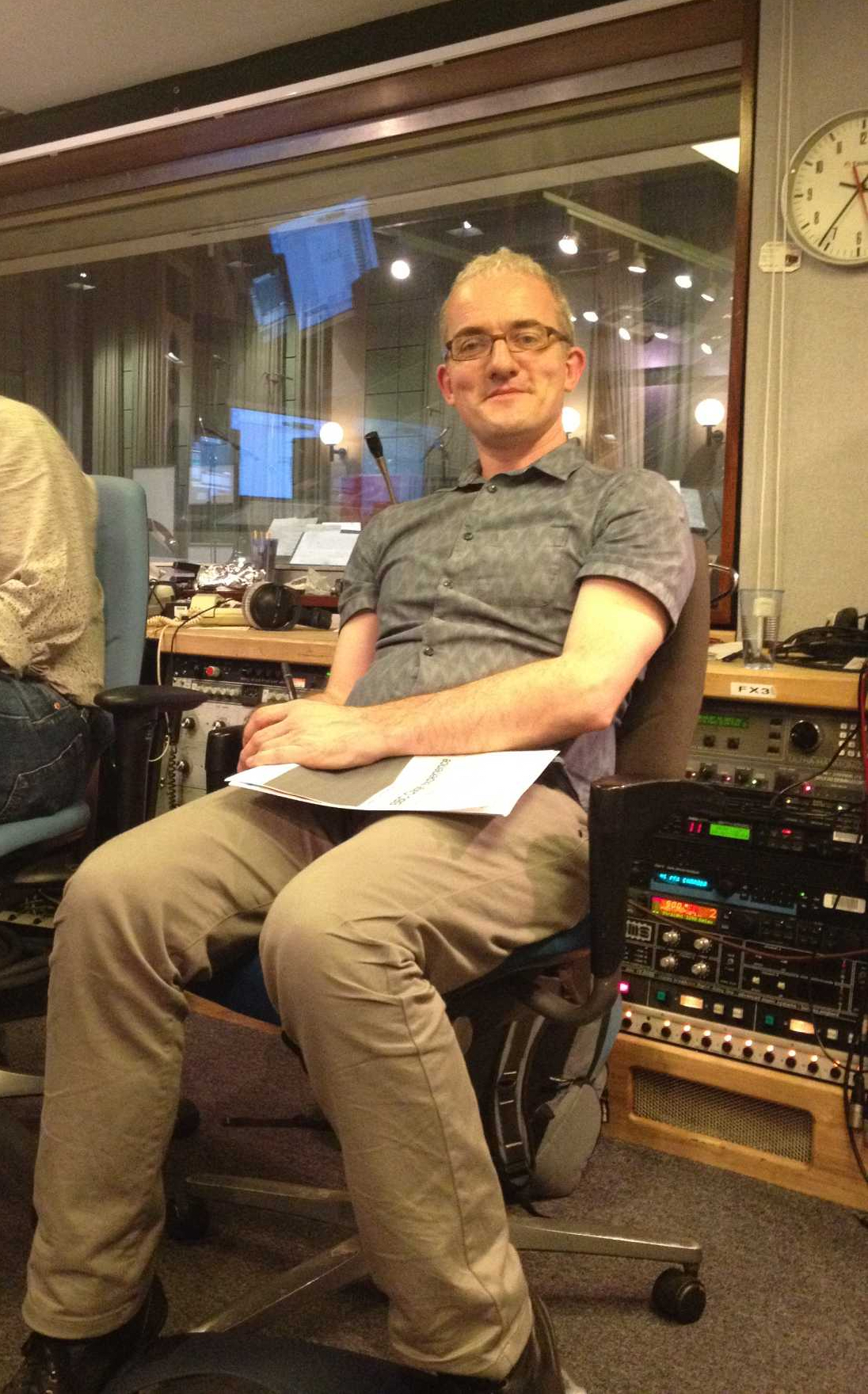