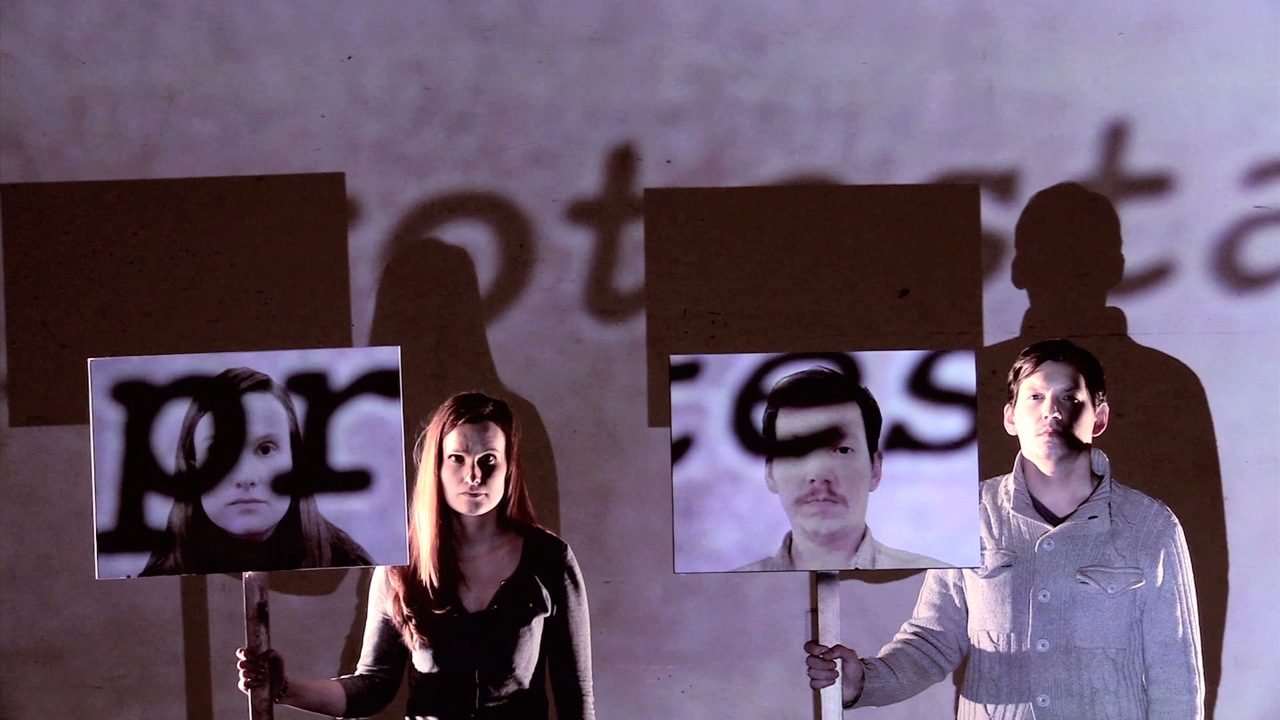 Video of site in action on request